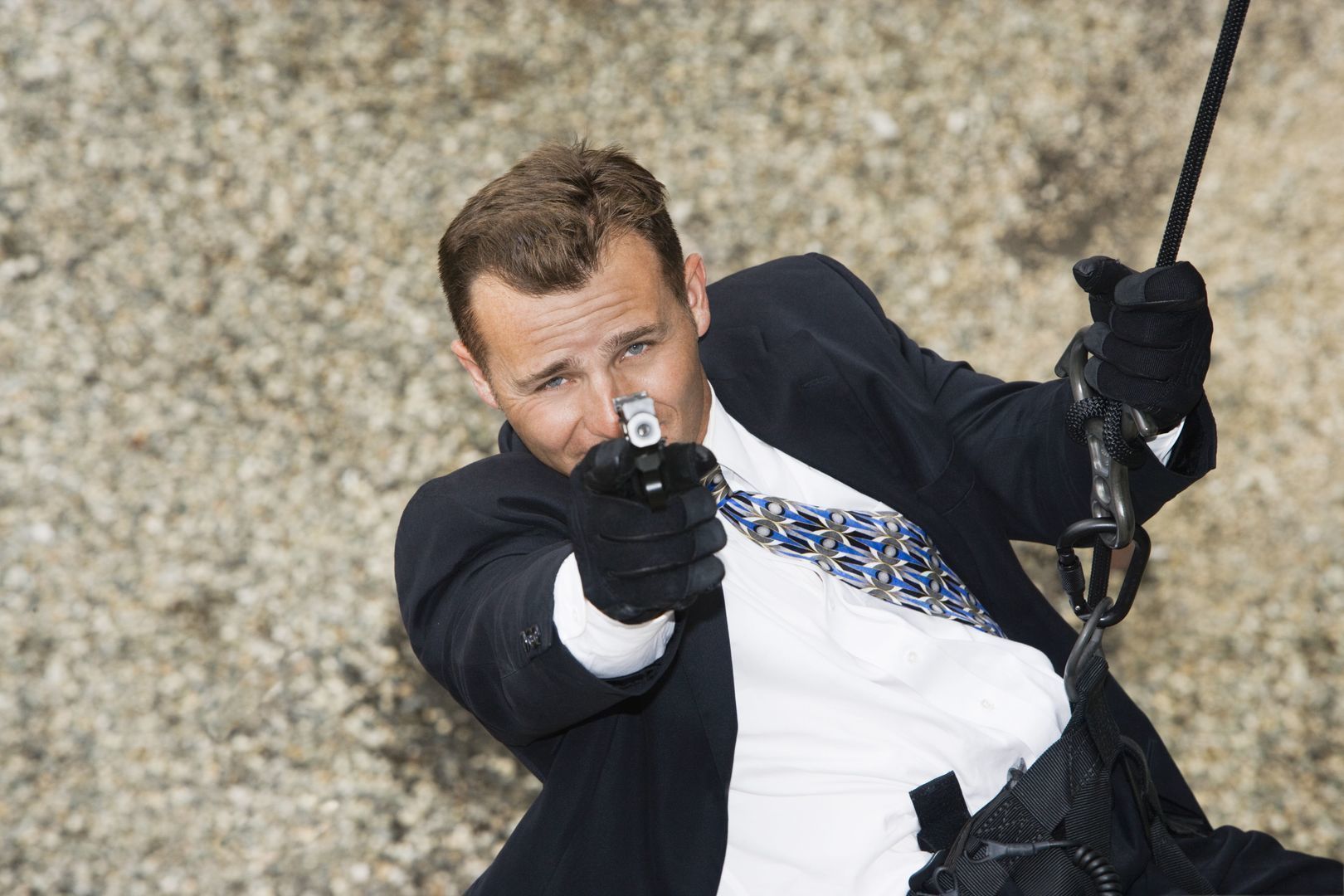 I am reading an interesting contemporany history book “Theft of a nation” by Tom Gallagher. The British historian succeeds to reveal the real Mazemania. Who was behind the teft of this nation? As far as I get it – Mazemania was stollen by its leaders sustained by several fractions of national secret services.

Now I said it! There is no news actually in this piece of info for a Mazemanian that noticed that all the powerful people throughout today Mazemania are from the former Securitate (Ceausescu’s secret service) or they were tight somehow with it. It is more interesting how those persons that even during communism were in touch with the West succeeded to transform themsleves over the night in capitalist bussinessmen. During the last 16 years the former agents of secret services along with current ones made the political games in this country. The British historian is saying this and even comes with lots of arguments. The nation is stollen from within. If I would say this or any other Mazemanian, we would be accused of conspiracy theory and laught on us. Of course former communist politicians that rule the country after the Revolution were involved too. But still the theory proven with the secret services involvement is not just more appealing but more obvious. Let’s see what they former secret agents from communism and their friends/collaborators did after they get rich over the general population expanses in the first 10 years after the Revolution: They started private TV stations. Nowadays TV became the GURU of most of the Mazemanians. Everybody watches TV and takes the reality from the small screen as iut is presented. Of course we might say that obviously that the TV stations don’t present the true but only parts of it or the true of the owners of the stations. Hmmm.. Interesting…Recently I attended a seminar on Mazemanian media dedicated for the journalism students. No press attended so it was easy for revealing information to be presented as nobody cared so much about being later on made public. (Sounds abnormal but it is true when it comes to the Mazemanian students!) The lector said “We don’t have to try to change the jouralists so much in their attitude but better we have to find and try to influence the media owners.” That phrase opened my eyes. Besides the impossibility for a student to change the mentality and the interests of a media owner, the info itself was revealing to me. Immediately I search who are the owners of the major Mazemanian private TV stations and for my surprise I saw that all of them are owned by different people that represent different fractions of the old secret service. Former spies own major TV stattions so they control what people see and later on think. Maybe it shouldn’t be so surprising.I remember that in 1996 I attended to a popular assemply in the town of Alba Iulia. The town represents for Mazemanians the symbol of Great Mazemania – the time when for the first time all Mazemanians were free persons. later on this ideal was converted by the leaders in a nationalist one. Anyway I was there enthusiast that Constantinescu won the elections as first democratic president of the country ever in our history. Of course some may say the Iliescu who run the country before Constantinescu and after him it was also democratic elected.

Maybe yes, even though several arguments can be brought against the democracy of the first elections.Anyway I was in Alba Iulia to see and aclaim the new president. As a yound student along with others we came from our town early in the morning to get a spot in the front row of the open market where the assembly took place. When the ceremony started and the new president along with the victorious coalitian came on stage everybody was cheering. Thinking back to that moment reminds me of the Orange Revolution in Ukraine that recently took place. How similar with that period of government in Mazemania! I was stairing at the new president full of trust and I was looking around to see and forever remember the faces around me. And who was there near the students in the front row looking towards the new president and smiling? The current, at that time, chief of the Mazemanian National Secret Service. I was near him and I could not believe he was staying along the crowd instead of being on the stage. I tok a photo of him looking at the new president…for my collection. Yesterday I remember that photo when watching TV I saw another former secret service collaborator, now a powerful busssinessman admiting that we owns the major news TV station in Mazemania and not the 3 Cypriots brothers that were on the papers designated as owners. Everybody already knew this and it was not such a shoke the confiration. But explained lots of the policies of this station along with others…

So in the today world that we live in the spies are not afraid to be seen anymore, they even make their own TV stations. We are in a truely new era, maybe started by Goebbels, where mass manipulation is done on all media channels and not only by persons infiltrated in groups. So be welcomed in Mazemania and don’t forget in your hotel room to always say Hi to the ones listening. As a friend of mine said when I was complaing in a meeting that the others at the table were not paying attention to me “Don’t worry! Keep talking, the others are always listening to you!” No point to say to whom he was reffering too… Hi guys!