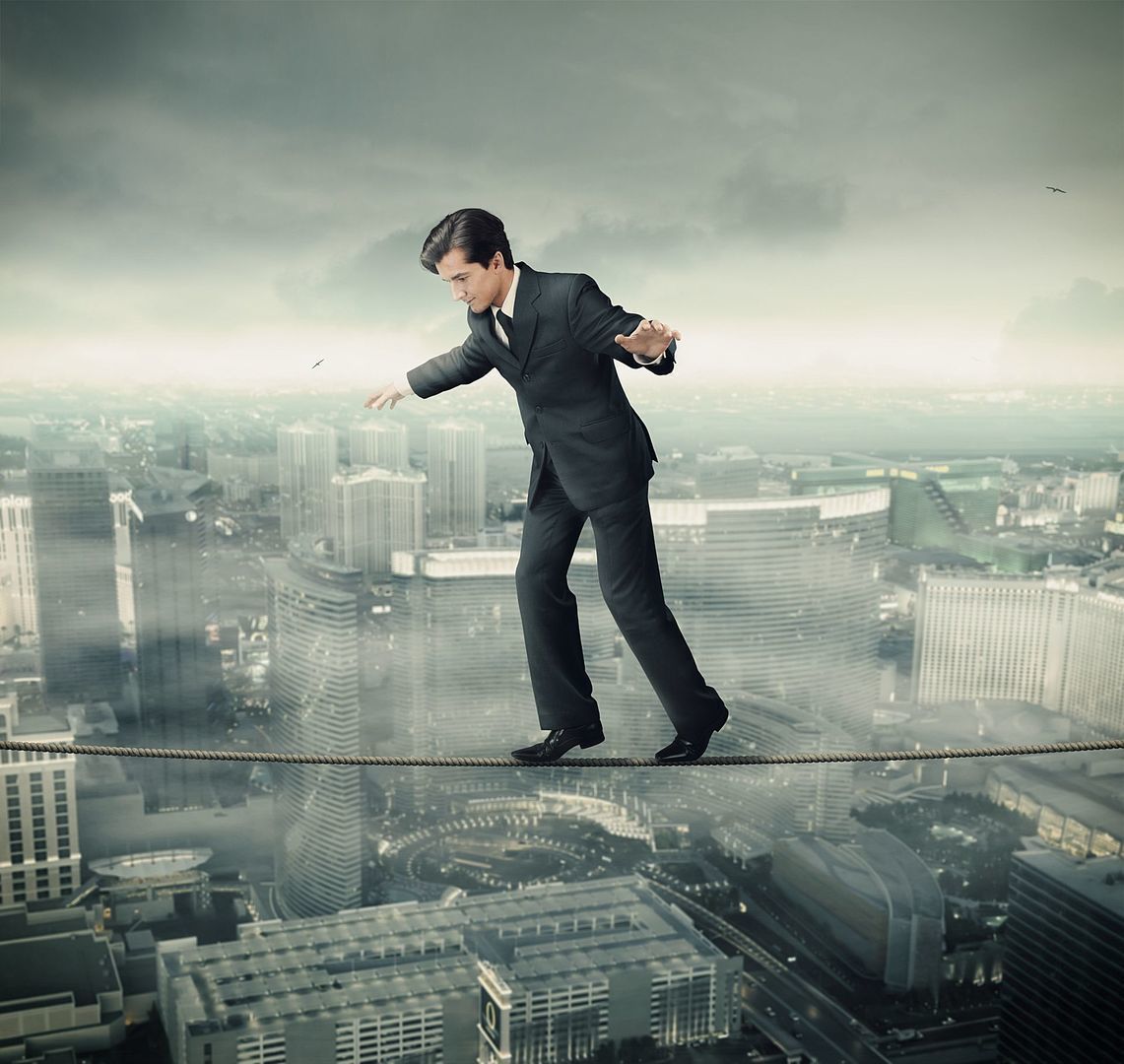 I can’t stop writting about an international matter! No Mazemania in this article. I watched the news and I have seen that the search engines Google and Yahoo are censuring the Chinese people search of terms as democracy, Tibet, Dalai Lama and things like this. Clearly the Goverment of China asked this to the two corporations and they agreed becasue their only interest is in the cash that they can have from the 111 million Chinese net surfers.

The NGOs, the US Goverment are complaining but who is listening?! The corporations as Michael Moore very well depicted them in his documentaries are “legal persons” that become trans-national. They are above laws as much as they can and they are let to do so but, more important, they are moral law. A life of a human being in the eyes of a corporation is worthless. This news shows how the lives of 111 million people plus their families and maybe the hole Chinese people – don’t matter in front if some billions of dollars that go into the pockets of some CEOs.

Interesting is that today I have seen another news about the computers of the Fiscal Dept in US that are specially allocated just to calculate taxes for Bill Gates because the richest man on earth fortune can’t be calculated together with those of others and for his taxes he needs more than one computer actually. I am just curious if this computers that calculated his taxes are using his software??

Associating the two news I can say that we live in a pittyful world where most of the money are in the hands of few and most of the hunger in the bellis of many. What is the difference between these times and pharaons? None. Some told me that in that time people were working as slaves for building the pyramids. Scientist say this is not true. they were paid for their worked. It was an identincal society with the one today. The New Pharaons are not building pyramids of stone anymore but corporations of money. New tombs – different material.