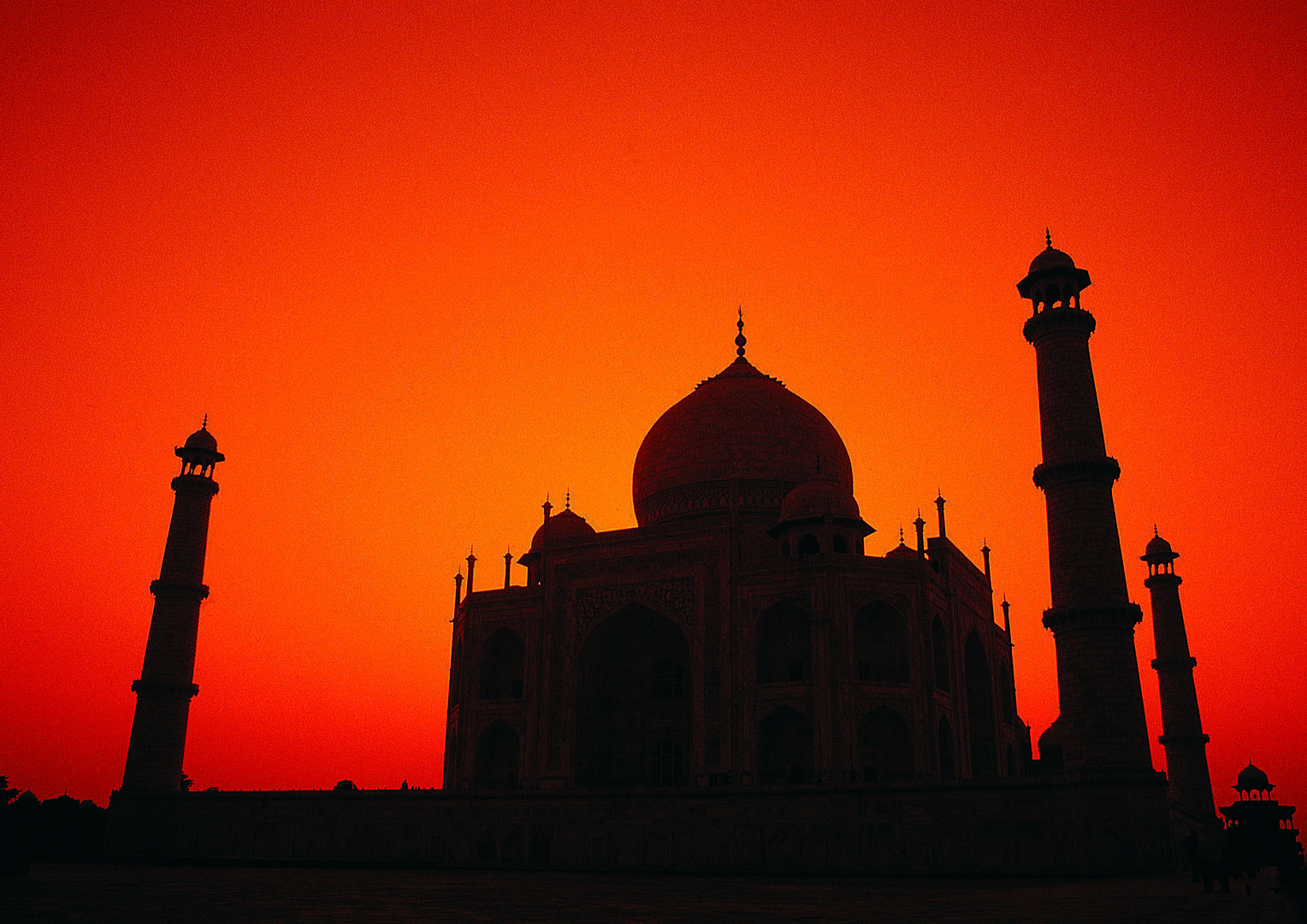 I spent pretty much of my free time reading and studying about other nations contemporary history. As the communist deprived us from having access to what was going on in the world I found very useful to read about what happened in this world in the last 50 years since the second world war. There were many events that deserve further public debates and understanding the impact on the human beings.

Especially two events that were similar in their proceedings in a certain point made me stop over them a little bit more. In early 80s when the prime minister of India was assassinated by one of its Sikh bodyguard the media emphasis the religion of the killer and without judging the facts and the possible impacts instigated to murder of the Sikhs in the region. Many Hindus gathered in the streets and killed all male from most of the Sikhs families in the area. How many died nobody knows as the media was immediately removed from the area. The survivors are just describing the horror scenes that took place for some days.

Another episode – far worst – took place in Rwanda in 1994 when over 1,000,000 Tutsi and moderate Hutu were killed by the Hutu ethnic group following the massive radio instigation to killing. Also this event started after the assassination of the Hutu president of Rwanda. Rapes and mutilations accompanied the horror.

What is similar in does cases? Each event started after the leader of the country assassination – so it seems maybe a justified action – even though how anyone can justify murder? What the short presentations in the media leave behind is that both events started upon a long period of abuses of one group by the other and on the politicians speeches that instigated to segregation and nationalism. The idea of pure race so much praised by the Nazi is not yet dead. But why would someone kill or participate in such mass killing and torture. The hate was cultivated into the minds of masses for many years by the leaders. Also the media played in these cases a crucial role as the media was the channel used by some politicians to instigate the masses to killing. Somehow those leaders thought that they are not guilty in the eyes of the international community if they don’t actually kill but let others to do so. They were wrong.

In both cases the causes that generated the events go deep into the history and the mentality of people. Former colonies divided arbitrary in states that later become independent is one case. Also the lack of training of the natives in developing from time a culture of democracy before getting independent had its mark. Also the new leaders of the independent states were mainly and some still are puppets in the hands of former colonialists governments interested in the resources of certain areas. Those puppets leaders did anything in order for them to keep power in front of other puppets leaders. And the list of causes can continue with the role of the culture, mentality, the media etc. One cause is also the lack of involvement of the international community through UN in those internal conflicts in time to prevent them. Of course there is the supremacy of a state but how curious when a major power on the international political scheme has an interest economical or strategical in the area immediately it points out all the problems in the area and intervenes instantly when the smallest chance for a genocide shows up. Look at the recent cases of Yugoslavia (strategic position), Iraq (oil) – that proved to be successful. Or not so old ones as Afghanistan (the 10 years war with USSR) or Vietnam. Many times the major power hide themselves behind other smaller nations in the region and finance them to take action in their name (Iraq vs Iran). Why nobody intervene in India or in Rwanda? It is quite clear that India became to big of a nation to interfere with its internal policy. Like for example no big nation attacks or criticizes openly China for its lack of democracy. The major powers learned to avoid hurting each other directly – they usually play their wars on other nations soil.

In the case of Rwanda as an internal conflict between two ethnic group that it was actually more an ethnic cleansing. The UN was in the are but when the conflict started they run away. When finally the oppressed ethnic group re-established order in the country the UN was called in. Somebody said that the conflict in didn’t matter as it was about “blacks” and there were no interesting resources in the country. Other historians point out the France involvement in supporting the Hutu massacre and helping its leaders escape at the end.

But all of these causes and analysis miss the main point: the human beings killed, raped and mutilated in these internal conflicts and in many others that took place in the last 50 years. Sometime International Penal Tribunal were formed but they punish the some of the leaders. Who punishes the killers? And in these case how can you punish them? These conflicts are only fueling the future conflicts in the area as the cycle of violence is only increasing. I remember in 1990 a similar internal conflict started in Transylvania and luckily some of the leaders of that time had the common sense to stop it immediately as some others wanted to be extended. Who gains from these conflicts? Nobody. The politicians worldwide including in Mazemania are using many times the nationalism or the religion as arguments in their political speeches. They never let these old wounds to rest and be healed but only bring them alive from time to time to gain more power and more control over the masses. That’s why no politician in power in the world doesn’t believe in investing in education public system as the education might make better human beings but less available to manipulation. So the politicians make there personal interested game risking to loose control in a certain point of time over the masses. And then the harm is done. How can someone turn back millions of dead or rapes or mutilations?

I have only one thing to say to whom its reading this: tell to your friends or to whom you know that speaks easily about these conflicts as something very far away and not important: “Think when someone you loved died. How did you fell? Maybe your mother, or your grandfather or someone else. Now think that in Rwanda 1,000,000 mothers, children, fathers, grandmothers, uncles died in 3 months. How do you feel about this? How do you feel that the the Governments that are claiming to protect democracy didn’t care about this at all?” Leave them time to think and transfer their emotional feelings that they had after someone loved died on the many – too many – dead in the world. And remember that all of the deaths had no motivation as there is no reason for killing a human being. We are intelligent creatures, aren’t we?