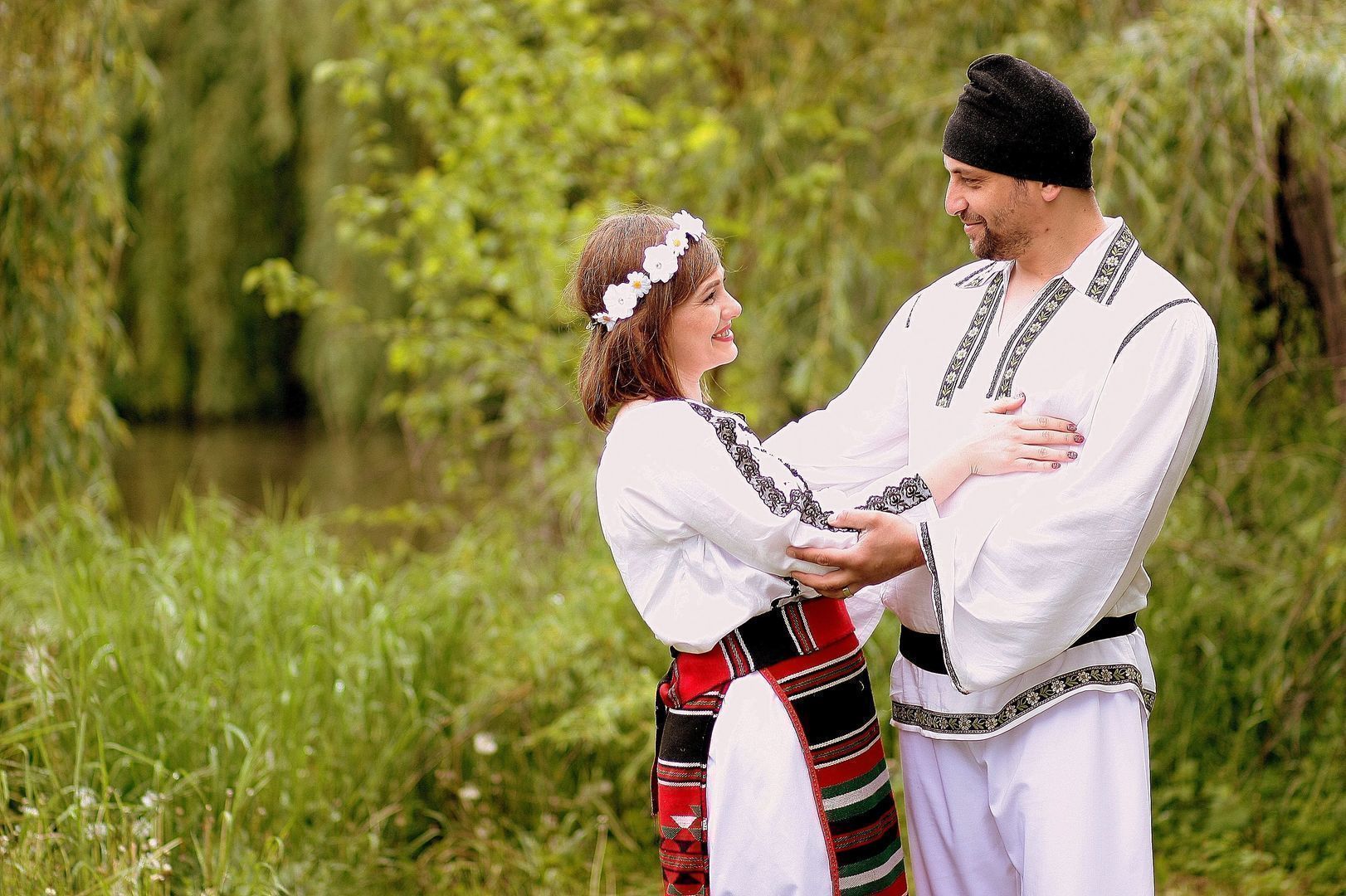 There is more to Mazemania then just corrupted people and spies. The country is blessed with a beautiful nature that includes mountains, plains and sea. There are forests, lakes and rivers.

The country has several protected areas some unique in Europe or in the world. The plants and the animals are stil diverse and can be seen in the wild in many regions.

The turism is not yet developed to much so the lack of infrastrucure has its benefits in exploring a wild nature. The caves hide extraordinary species.

What can you ask more from a teritory relatevily small compared with other states of the world? It has everything in a compact matter distributed on the teritory. There are people too. Most of them are welcoming as long as you don’t ask them too much. The people living in the rural area are more open to visitors then the ones living in cities . The wilderneees has its ups and downs. If you like it then it is the perfect place to spent the summer hicking in the mountains or exploring caves. If you are not affraid or you know how to deal with shepperd with big dogs or wild animals then it will be the time of your life.

The enetring gates in the country as the airports, train stations, customs, bus stops are quite ugly and unwelcoming. But if you escape the major cities and run in the wild that is the real life. Crosing mountain villages and talking with the elderly that sit on the banches in front of their houses. Sadly less and less of these villages exist anymore as some are turn in towns and others are just deserted. But there is still a big chance to find them.

The infrastructure generally in a bad state or no state is a disadvantage for the modern citizen but an adventage for an explorer. Maybe that’s why many tourists coming in the country are not so much the laisy ones that ussualy head to Caraibe or Italy but those who seacrh the excitement. And it is so much excitement to be offered here! Many times even the locals get this excitement not neccessary wanted. For example if I wanted to take a bus from a town to another I went to the bus station to buy a ticket. The cashier asked me to go to another building to ask the man there if that bus is running. After I went and came back with a positive answer she sold me the ticket. Exciting, isn’t it?! Or when I bought a train ticket for a local train that I had to change to in a distant town, arriving there I discover that the train is not running for a month! Beautiful… If you ask the locals they can tell you thousands of stories like this. My favorite one is the one told by my father to many friends: “I heard once on the news that on the New Years Eve the chief of the Train Company in Japan appologiesed to its customers for a total of 4 minutes delay for all trains running that year. Imagine how many appologies we have to receive from our Train Company for the billions of minutes of delay every year!!” Of course here nobody is appologising. Don’t expect that the salesman/woman treat you as a customer. Some new private companies change this attitude but it is still unprofessional and many times when the owner is not aroudn the staff is disrespectful. I was shocke travelling in US and in all sores first I was received by a smile and the question “Hello! How are you?” Another mentality. Of course don’t look for that attitude in Germany where talking to much with the staff I think it’s considered rude somehow. Different cultures.

In the beautiful nature Mazemania God know why the people are still full of fear and always searching for the evil thing in the foreigners coming here or even on any visitors or customers. The Mazemanians declare themselves a friendly people but only very few are – the ones that are struggling to make a good life for there firends from abroad coming here. Many times many other locals are trying to take advantage of the foreigners or to cheat them somehow. Because “they are foreigners, they are rich, they can afford it”.

The beautiful nature is very much direspected by the locals. If you look on the streets of the towns you know what I mean. Also after the locals go out in nature for a picknic, after them it seems that the hurricane was there. Garbage is thrown everywhere. At another level the companies are competing for the prize of the most efficient polution. Beautiful nature but rapidly is falling a part.

When you talk to the locals about their country, all of them will praize you the nature but very few of them would do something to protect or clean the nature. That is why all the tentatives to form Ecologist Parties here failed. The private organizations working in the area are the only one struggling with few money and a lot of voluntary effort to chnage something. But the state and the majority of the people don’t care about this. They don’t like the garbage that they see when they go out for a picknic but at the end of the day they contribute to the increase of that garbage.