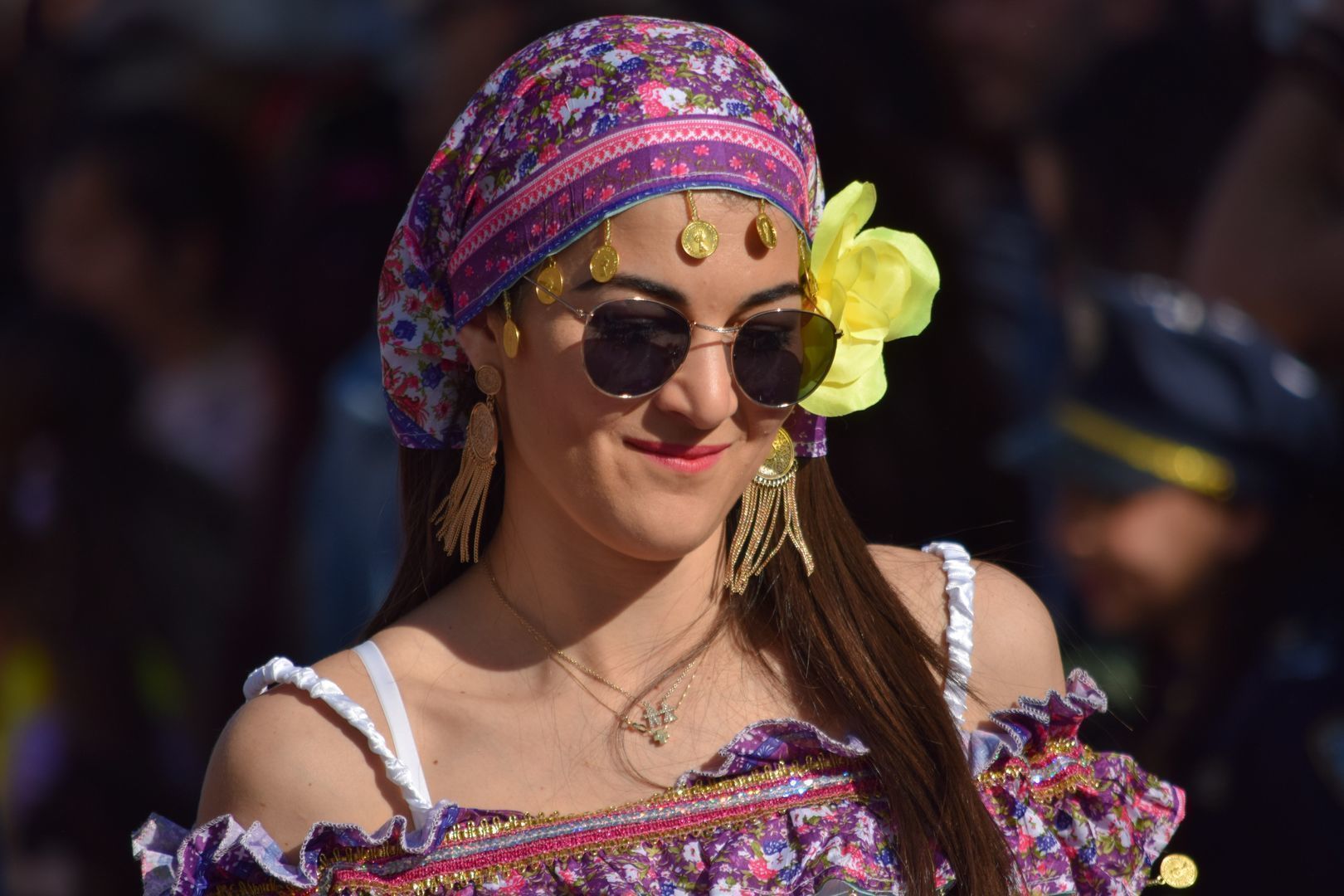 Today, 150 years ago, a democratic Prime-Minister decided to abolish the slavery for the gypsies in some of the territories that later on formed Mazemania. Very few locals know this or care about it.

What is the social status of the gypsies in today Mazemania? A democratic country where finally in 1990 Gypsies were recognized as ethnic group, Mazemania is still a very racist place to be in if you are a Gypsy. Why Mazemanian majority hate Gypsy, as they truly hate them? Maybe because of getting use to see them as slaves, and in the last years as non-educated persons with a different life style. Also the media and the Police in the last 16 years contributed to the creation of a negative image of the Gypsy. How the Gypsy portrait would look like based on the media? Not very tall, dark face, involved in a scam or caught by the Police for stilling. This is the imagine that stays with the mind of the majority of the population.

The Gypsies have a different culture that is difficult to understand and accept by many nations including Germans, American or others. Being nomad people they many times come in contradiction with the West type settled society. The rules of the West society not necessary are common with the Gypsy community rules. Many of them in this country at least renounced to declare themselves Gypsy and they try hard to fit in the major population or another ethnic group as Hungarians. Somehow some of them consider is safer to be Mazemanian or Hungarian then Gypsy.

Many of them renounced to their language and culture for the majority’s one. Why? After the slavery was abolished the Gypsy truly believed that this place will be different. Many of the Gypsies from Russia at that age came in these territories for the freedom. The promise land in Europe for them was here. But in time they learned that a law was abolished and not the mentalities that treated Gypsies as slaves. Today the gypsies are divided in many local communities based on their culture. This division makes it hard for them to unite in a single party or under a single political platform for their rights. The laws guarantee their freedoms but the day-to-day life makes them always the prime suspects for any crime committed in a community. If I asked several Mazemanians what they think about the Gypsy they will always say ugly words about them. But whom I am to ask. There is a recent study about this issues that shows that the Gypsies and the Homosexual community are the most hated by the rest of the population. The studies shows that a major part of the population wishes even for separate stores and public places for Gypsies and the rest of the population.

The Government pleads for non-segregation and non-discrimination but in fact doesn’t do more then some strategies that are never implemented in the sector. Mazemanians hated a lot when in the early 90s the West Europe declared this nation a nation of Gypsy. They were furious and they never can forget the West for that. It is interesting how the Western Europe population forgot about the tolerance when visited by the Gypsies from Mazemania, Hungary or Slovakia. They hated them as much as are hated here. Of course, being a longer democracy with a longer period of non-discrimination fight, the people that hated the Gypsies were not majority but still… Many thought that a Jewish solution would easily apply to Gypsies too. Like the creation of Israel for the Jewish to have their own state. (Which let me say it was the wish of the Jews but even more the wish of the rest of the population of Europe that saw it as the best solution to get rid of most of them – let’s face it!!) But the Gypsy state couldn’t be created so the EU increased the help recently for countries as Mazemania and Slovakia to keep their Gypsies within. rather difficult and I don’t know how humane or legal is that…

150 years of freedom but actually it looks more like 150 years of transition to freedom. The Gypsies are organizing a march in Bucharest today to commemorate the day and emphases the need for non-discrimination against them. But I am sure that no many will participate and not to much news will be around the issue except for the “funny” news or if a conflict starts. Otherwise who cares about them when the rest of the people think as they think? Probably when the 200 years anniversary will take place things and mentalities will be changed by then. And on this day all the ethnic groups of the country will say “Today we are all Gypsies!”