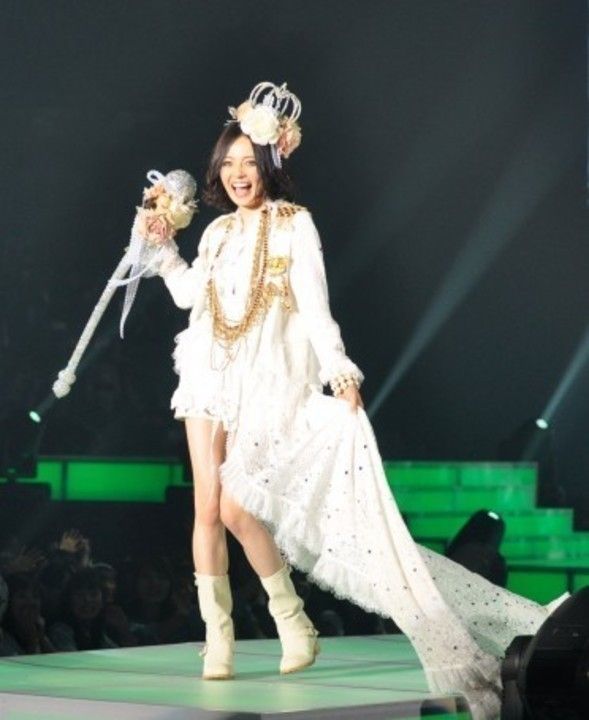 Tokyo Girls Collection celebrated its 10th show earlier this month at the Yokohama Arena.   Since TGC began its twice-a-year show in 2005, it has become a major fashion event that attracts over 23,000 girls – all in their 20s / early 30s, and more media people than you can shake a camera at (including GaijinPot).

Beckii Cruel – a British girl who became a big media star in Japan from the videos that she posted online of her dancing to famous anime theme songs and various J-pop.  Check her Youtube channel here.

What makes Tokyo Girls Collection such a bit hit in Japan?

First thing is its dedication to the type of Shibuya style that is already popular and within easy reach of folks living in Tokyo.

The second is, despite its huge line-up of stars, it is open for anybody to attend, something which has really helped to build up a community around the event.

Finally, for all those attending there is a keitai website where all the stuff on-show can be purchased immediately after the curtain closes.